You are here: Home / The Black Vault / “Leaked” Photo of Unidentified Aerial Phenomena (UAP) / UFO, Release by The Debrief, December 3, 2020

The attached photograph was allegedly “leaked” to the public, and represents an example of a photo within an official Department of Defense (DOD) report on Unidentified Aerial Phenomena. It was published by TheDebrief on December 3, 2020.

The full story can be viewed at the below presentation by The Black Vault.

Below, you will find the metadata of the photograph. It was surprising what appeared to be the “original” copy of the photo was used, holding the metadata that the photograph was taken in 2019, rather than the reported 2018. It was explained by the author of the piece, Tim McMillan, that it represented a “photo of a photo” and was not the original photograph. However, that seems to be in dispute.

However, after publication, the original version with the metadata was altered and scaled up, thus removing the metadata. Therefore, since the photograph is allegedly from a U.S. military document, it is believe to have no copyright, so the original is archived here for safe-keeping.

To add to the mystery, the photo in question was actually published actually MONTHS earlier, by Blake S. Taylor, on Twitter.

The Black Vault reached out to Blake, and he stated he simply recalls downloading it from a site on the internet. He is unable to recall which one. He also posted a public comment explaining the same, wherein he said the following:

“Hey man, I’m pretty sure I found it while rummaging around in one of those sites where we find government documents etc. I’ve been trying to remember it’s been a while. I just remember seeing it saving it and sharing it.”

Very quickly, an explanation circulated the social media channels where stories like this are possible. The shape of the object, and a subsequent style of balloon, are strikingly similar.

The debate has commenced on whether this was too high for a mylar balloon, but it appears that with the “rough” estimate of altitude of the object in the article, combined with multiple sources outlining how high a mylar balloon can go, it is definitely in the ballpark and possible. 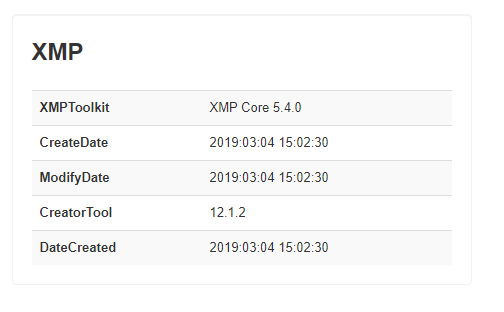 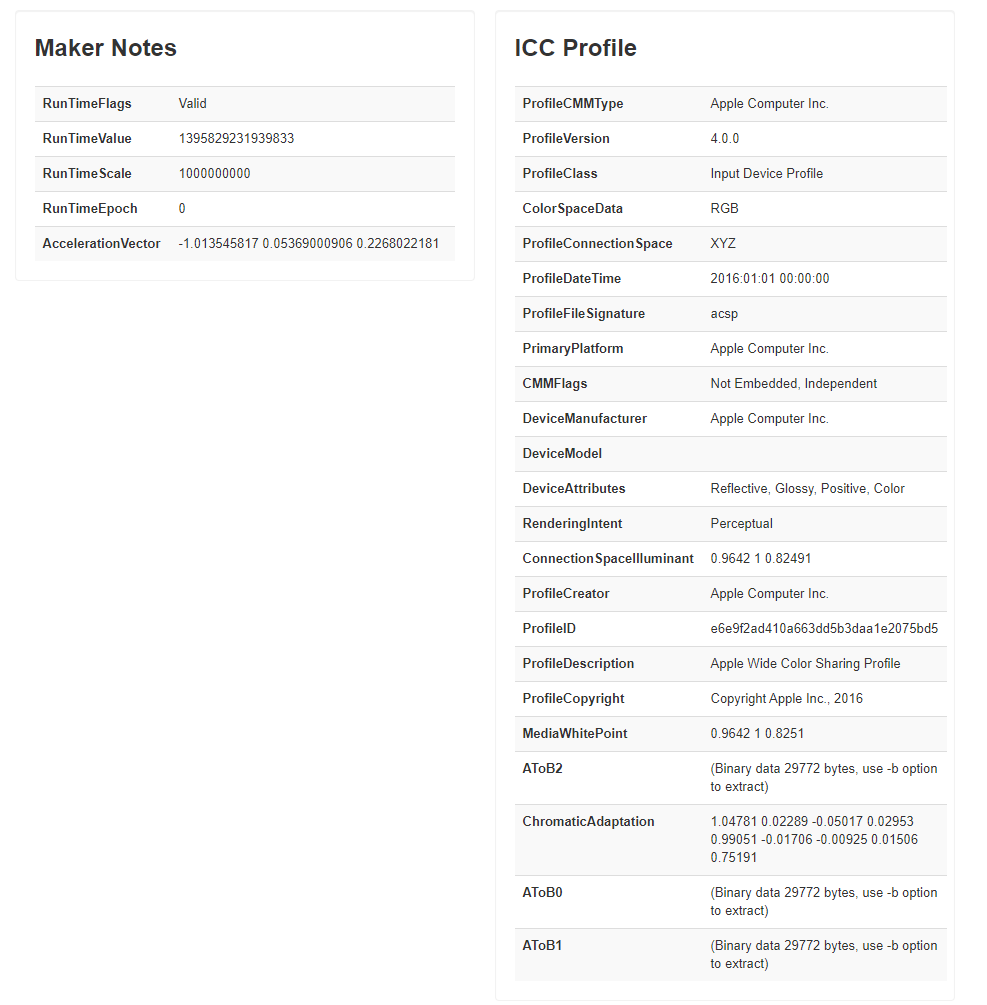 Although it seems incredibly likely this is a balloon, the story (and the case) is potentially still ongoing. It is unclear if additional stories are on the way, so although The Black Vault won’t label this a completely “case closed” case, additional data is certainly welcome should it ever be presented.